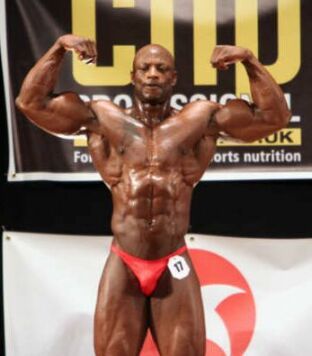 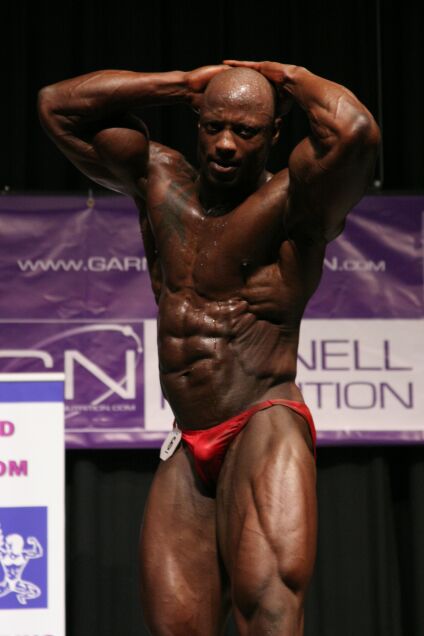 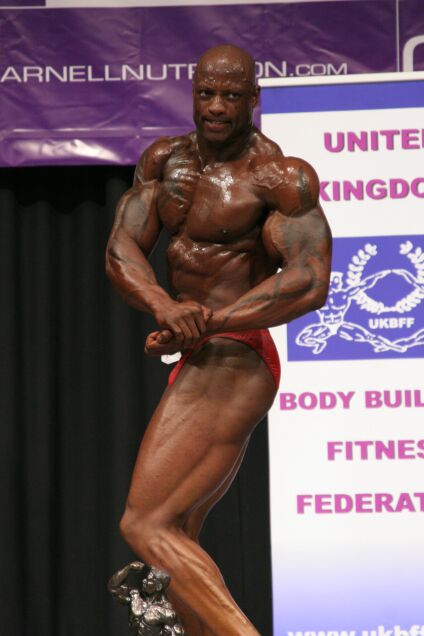 Plans for the future:

Train hard. Eat hard. Doing the intermediates next year and am going to come in bigger and better. I am hitting all my weaknesses even harder which are mainly my calves. I have finally nailed my diet and getting all the meals in.

What i have learned:

I have learned that diet is the most important and intense constant training. I have learned that i belong up on that stage and only wished i done it ages ago. I am going to take it all the way and reach my goals to fullfill my potential. Thank you.

Noah is available for guest posing, seminars, and photo shoots. He can be contacted via this website, by emailing him at: info@british-bodybuilding.co.uk